Who was your favorite teacher when you were in school? 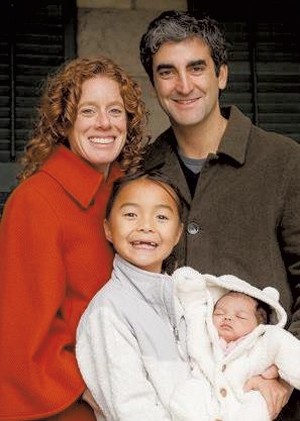 Growing up in Woodstock, Vt., I had an eighth grade English teacher — her name was Mrs. Alsop. She was engaging and charismatic and fun. We all paid pretty close attention to her.

I was a competitive student, so I cared about getting good grades. But I didn't think of myself as a writer, looking to build my vocabulary in a conscious way, to be clear and precise with my word choice. I think I blossomed under her. She taught me to respect the written word and had a lot to do with me becoming a strong writer, which I've found to be the most important skill I have as an adult. 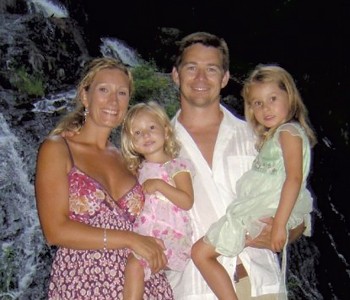 As a sophomore at Milton High School, I already knew what I wanted to be when I grew up. I probably didn't know all the aspects of physical therapy — and I hadn't been exposed to a lot of other professions — but I had a great teacher named Dave Gilbert, my instructor for biology and human anatomy and physiology, who was also an athletics coach. He brought a lot of experience from the playing field into the classroom.

When one of my good friends sprained his ankle, I went with him to his physical therapy and really liked the environment. Mr. Gilbert, recognizing my budding interest, gave me an assignment — a paper on ankle sprains, their causes and diagnoses. I think my curiosity, combined with my teacher's encouragement, led to my career. 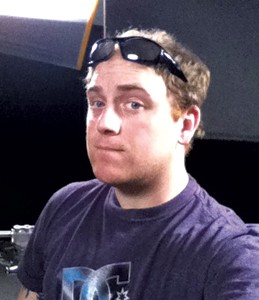 My major at Burlington College was cinema studies and film production, but I took a lot of classes with Sandra Baird. The subjects — on topics like international history or politics — were outside my major, but I felt compelled to take them. Sandy inspired me because she was the first person I can remember who pushed her students to question everything, to do our own research and decide things for ourselves.

And as cliché as it sounds, another "teacher" who contributes to my success would be my mom. I definitely picked up my strong work ethic, drive and principles from her — skills I never appreciated until I was an adult. 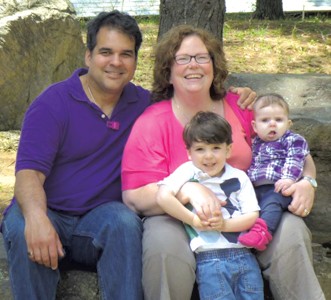 In the fourth grade, I had a teacher named Mrs. Sands at Pine Island Elementary near Warwick, N.Y. who was absolutely great. She gave you the feeling that whoever you were, you were important, and she really cared about whether you were learning. I remember her being very strict, but very fair. If I was successful at something, she'd say, "Congratulations! Nice work!"

But once, I took some rulers that belonged to the class and broke them apart; I ruined them. She called me up to the front of the class and told me how disappointed she was. She made me write 50 words about what I had done, why it was wrong and why I wouldn't do it again. Thinking about it now, 50 words is nothing. I was in tears then, though, because I had disappointed her.