An unforgettable day at the pool 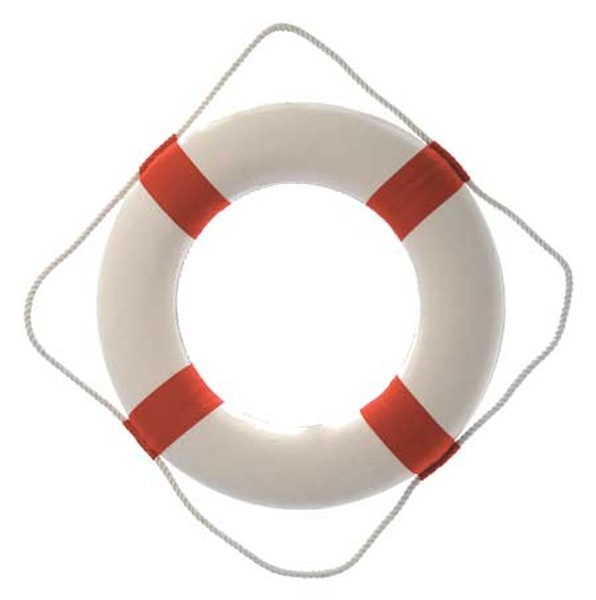 Do you know CPR?

If not, take a class to learn life-saving skills. Check out the courses offered by these local organizations:

Warning: Contains graphic descriptions of a child in distress.

The Nirwana Resort Hotel in Bintan, Indonesia, is only a one-hour ferry ride from Singapore, where my family lived a few years ago. An online advertisement drew us to the "cheery family hotel," which boasts an impressive infinity pool that seems to stretch right into the South China Sea.

But within five minutes of our arrival on a March day in 2010, that glorious sight turned into a horrific scene.

Just as my 5-year-old son, David, and I were putting our beach towels on a lounge chair, a blur in my peripheral vision caused me to turn around. Someone had run past me. Why?

An Asian boy, approximately 6 or 7 years old, was lying on the deck in his blue swimsuit. His goggles were around his neck. He was unconscious. People were gathering around him. I took one of them to be his distraught mother; she was screaming for an ambulance.

There were no lifeguards at Nirwana Resort Hotel, according to a multitude of signs. Instead, it was a pool attendant who began CPR with the short, slight chest compressions appropriate for a child. The boy's mother dropped to her knees and begged, pleaded, prayed.

I pointed to my mouth, attempting to signal the attendant to add mouth-to-mouth resuscitation to the chest compressions. But I wasn't in his field of vision, and he was focused solely on getting water out of the boy's lungs. Besides, I couldn't recall the exact sequence of the resuscitation procedure.

As I watched him work, I wondered if there was a place between drowning and drowned. If so, the little boy was in it.

The pool attendant soon began mouth-to-mouth. Within two or three breaths, the boy vomited. Clear the airway now, I tried to will into the attendant's head, although I wasn't entirely certain that it was accurate advice. I'd taken dozens of CPR courses in my lifetime. I'd been a lifeguard. I'd been a swim coach. I'd taught hundreds of kids to swim. I was a national championship swimmer. I have ruled the water for most of my life. Yet, in that moment of crisis, the water was winning and my mind was spinning.

A German woman began screaming "Turn him on his side!" as she made her way to the scene. But the attendant was one step ahead of us both. While I was pondering and she was shrieking, he'd quickly rolled the boy over, cleared his mouth, returned him to his back and resumed CPR — all in a span of seconds.

"Keep him on his side!" the woman shouted.

I wanted to yell "No!" The boy needed continued resuscitation, which couldn't be performed if he was on his side. But I couldn't speak. The attendant continued his work of compressions and mouth-to-mouth without flinching or second-guessing himself.

His eyes opened, and he vomited again. The attendant put his finger in the boy's mouth and cleared it. I couldn't remember if vomiting was a good sign — or just a reflex.

Four hotel employees arrived with a backboard, quickly lifted the boy onto it and ran with him back to the hotel. Why had they stopped CPR to transport him? There were only two possible answers, I reasoned: He was either breathing fine or was never going to breathe again.

I turned toward my son, who was still sitting on the lounge chair. Had he seen everything? How long had it been? Thirty seconds or five minutes?

I pulled David into my arms and said, "Pray, pray, pray."

David whispered, "I'm glad I know how to swim."

I noticed that most of the other vacationers had gone back to their books and sunbathing. How could anyone return to normal? Didn't they all want to know if the boy had lived?

David and I picked up our beach towels and walked inside the hotel. I booked us on the next ferry back to Singapore. I lingered for a few extra seconds at the concierge desk and considered inquiring about the boy, but I couldn't bring myself to do it. Not knowing meant I could at least hold on to the idea that he had survived.

Since that day in Bintan, I no longer consider beaches and pools to be relaxing. Instead, I'm constantly on edge, watching. I put my chair in places where lifeguards or parents might have an obstructed view. I scan for signs of exhaustion in swimmers, especially in my own son, and keep one foot in the water, ready to respond in a matter of seconds.

Because of that beautiful boy, I may never let my own guard down again.

Use Your Words sports swimming cpr health and fitness