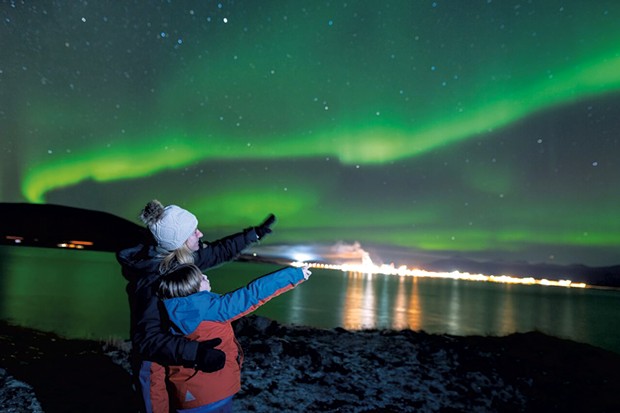 Eight-year-old Max Gurtman, a third grader at Orchard School in South Burlington, was recently named a semifinalist in NASA's Name the Rover essay contest. K-12 students were tasked with coming up with a name for NASA's Mars 2020 Rover, a 2,300-pound robot that is able to search for signs of past microbial life, record data about the Red Planet's climate and geology, and collect samples to bring back to Earth.

Max was one of 155 semifinalists from across the country, selected from more than 28,000 essay submissions. The name he suggested for the Rover, "GRIT," has two meanings, he said on his entry form. "It means having courage and strength of mind and it also means particles of rock," he wrote. "I thought this name was perfect because it represented the rover, and Mars and the people who are building it."

In addition to the honor of naming the Rover, the grand-prize winner of the contest will receive an invitation to see the spacecraft launch in July from the Cape Canaveral Air Force Station in Florida. The winner will be announced in early March. Max's entry was not among the nine finalists, selected at the end of January. 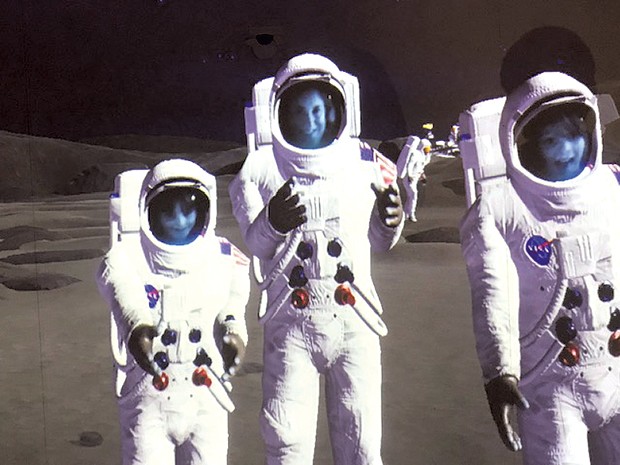 His mom, Kathy Batty, wrote in the parent section of the entry form that she was excited for her son to enter the contest because "it provides kids from our small, rural state of Vermont a way to feel connected to the much bigger world."