Kids VT asked local dads to recommend books they love to read with their kids.

This humorous series of 18 graphic novels chronicles the adventures of cute and sassy Babymouse, who dreams of being a rock star, tries to make it as a cupcake tycoon and learns to snowboard.

"Babymouse is a strong female character who is curious, witty and can usually find a way to get out of whatever trouble she finds herself in," says Burlington poet and UVM lecturer Steve Cramer — dad to Isa, 4. "In Camp Babymouse, Babymouse roasts marshmallows, runs into Bigfoot, becomes her team captain and ends up cleaning a lot of dishes. Her experience, like the series of books, is both character-building and entertaining." 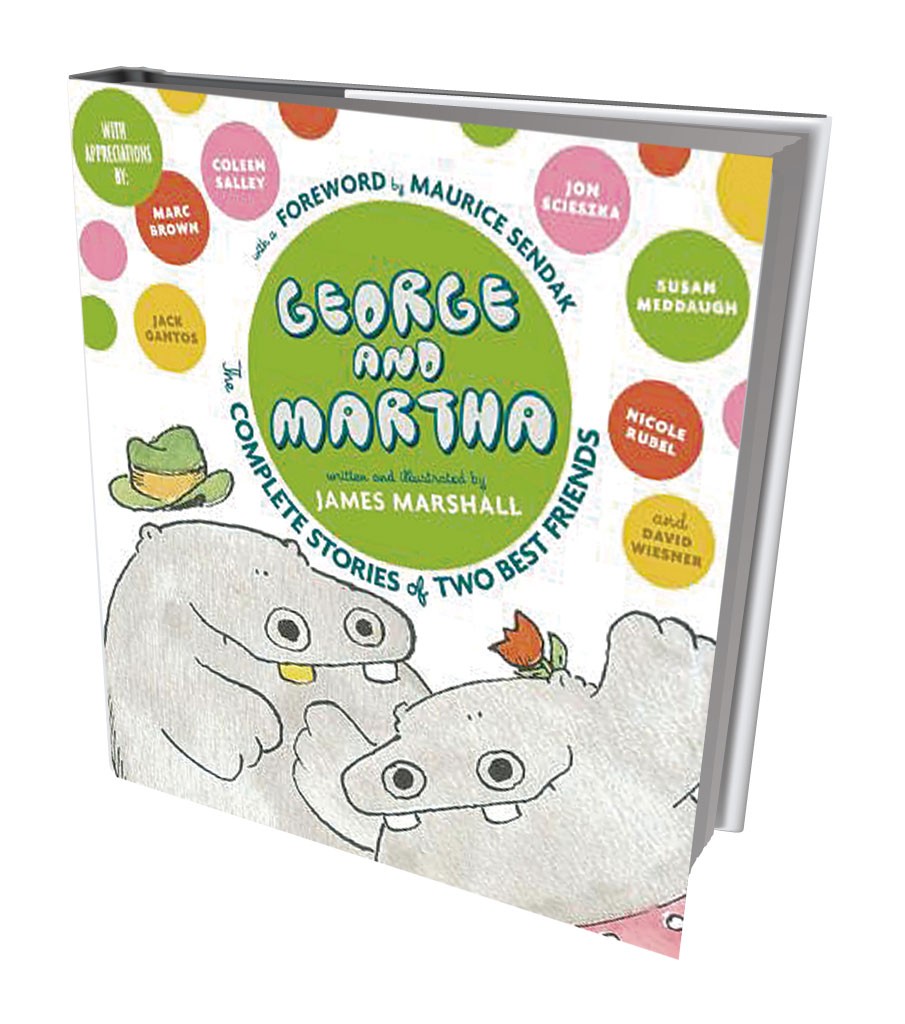 Best friends George and Martha do everything together in this collection of short stories, one of eight books featuring the dynamic duo. The tales are designed for the preschool and early elementary set, but their quirky humor will have adults smiling as well.

Middle school Spanish teacher Graeme Saphier says he and his 3-year-old daughter, Anya, both enjoy the book. "I like it because George and Martha's friendship is far from perfect, but they always remember to appreciate each other at the end of the stories. I find it to be an accurate portrayal of what a real friendship looks like," Stowe resident Saphier says. "I think Anya likes the stories because of the colorful pictures, and the fact that the characters are hippos. 'The Beach,' where Martha gets sunburned a bright shade of pink, is her favorite story." 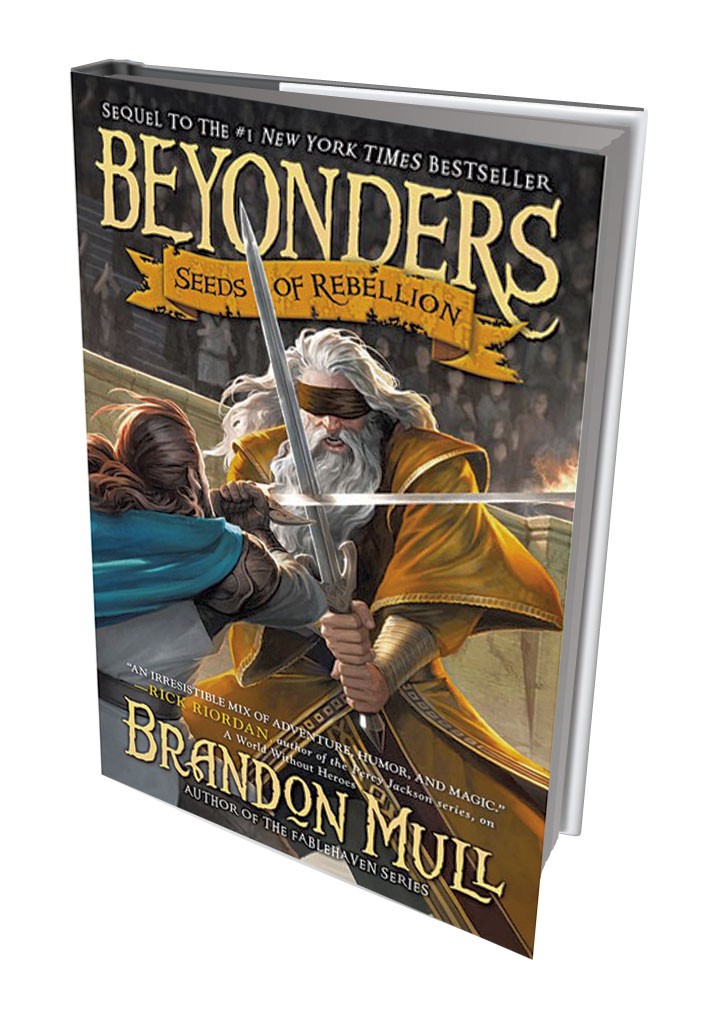 The Beyonders trilogy follows the adventures of 13-year-old Jason, who is swallowed by a hippo and falls into a parallel world called Lyrian, where he must fight a tyrannical wizard. In the second book, Jason starts out on Earth but is soon transported back to Lyrian to meet up with his friends and deal with some unfinished business.

Waterbury Center resident Duncan McDougall, executive director of the Children's Literacy Foundation, says his son, Jesse, enjoyed the book because, he said, "'It was action-packed and it had zombies.' What more can one ask?" says McDougall.

Even though Jesse is 13, McDougall says he still reads to his son for 30 minutes every night. "Jesse gets to choose [what we're reading], I get to read, and we both really enjoy the time together. It's a favorite time of day when we can unwind, joke around, talk about the day and get into a good story."