In keeping with our April theme — money! — Kids VT asked local educators and librarians to recommend books that deal with dollars and cents. Find more financial literacy lessons at Vermont libraries during Money Smart Week, April 5 through 12, and at MoneyEd.vermont.gov. 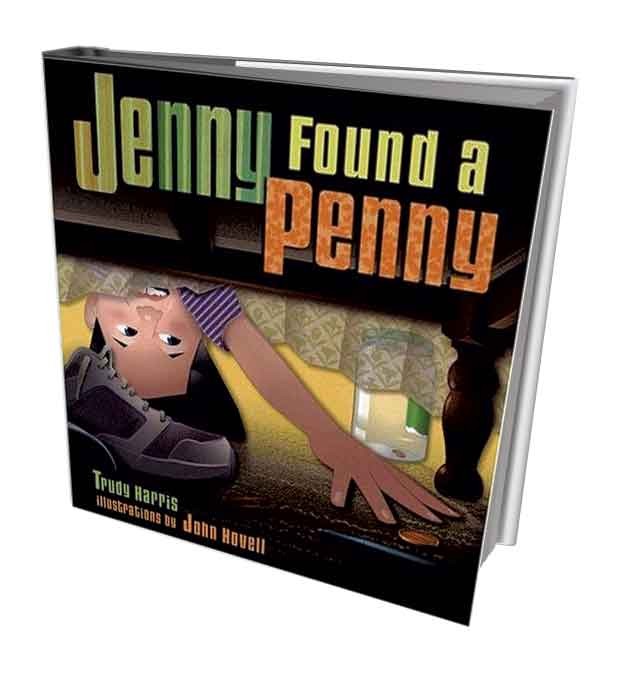 On a quest to save up for a special dollar-store purchase, Jenny earns money by doing chores and collecting stray coins she finds in the car and under the bed. She's surprised to learn that she still doesn't have enough to cover the sales tax.

Tricia Allen, children's librarian at Ilsley Public Library in Middlebury, says this rhyming picture book is an excellent choice for early elementary students learning about earning and saving money. While an adult reads the book aloud, kids can practice their math skills by tallying the coins they spot on each page. "Her final purchase of a plastic piggy bank will encourage kids to start saving for their own special purchases," Allen says.

Pauline and her younger brother, John-John, decide to start a lemonade stand to make money — in the middle of winter. The children don't make a profit, but they make enough to buy themselves a special treat to celebrate. Lemonade in Winter is on this year's Red Clover Book Award list, which recognizes exemplary picture books.

"The illustrations are engaging, and it captures the spirit of being a kid," says Jessica Summer, children's librarian at Winooski Memorial Library. "It's a stand-out money book because it touches on the issue of supply and demand and its effect on a business without being confusing or too technical."

Tim wants a skateboard for his birthday but knows his family can't afford it. To fund his purchase, he starts collecting cans, competing with a local homeless man for the refundable loot. Ultimately, though, Tim chooses generosity over his own self-interest.

"The book allows adults to teach the costs and benefits of our choices, the value of earning our own money and how to evaluate whether something is a 'want' or a 'need,'" says Lisa Helme, director of financial literacy for the Vermont State Treasurer's Office.

Parents can find activities and a lesson related to this book at the "Reading is an Investment" page at MoneyEd.vermont.gov.