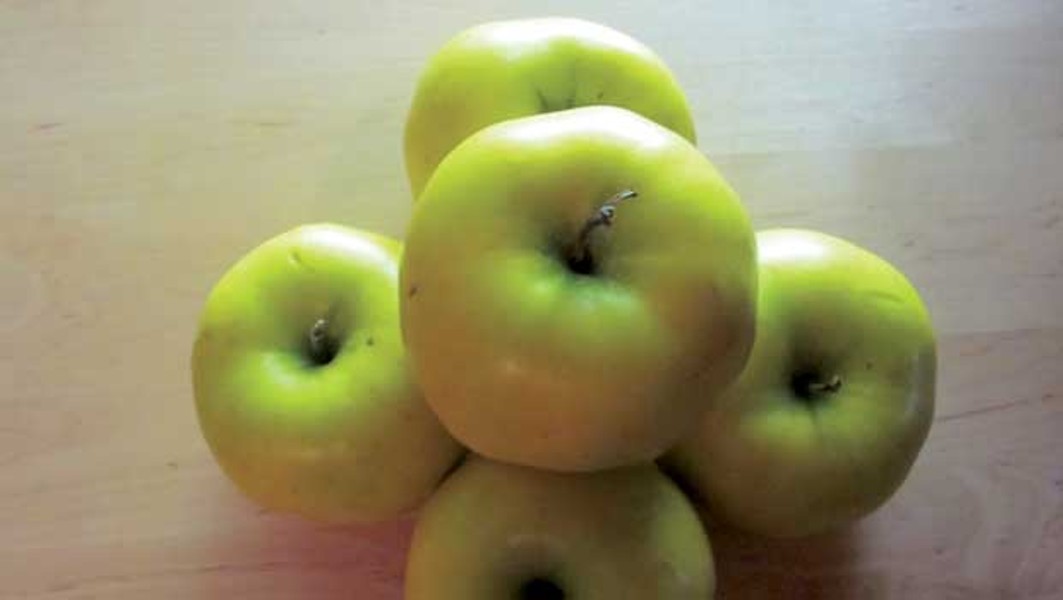 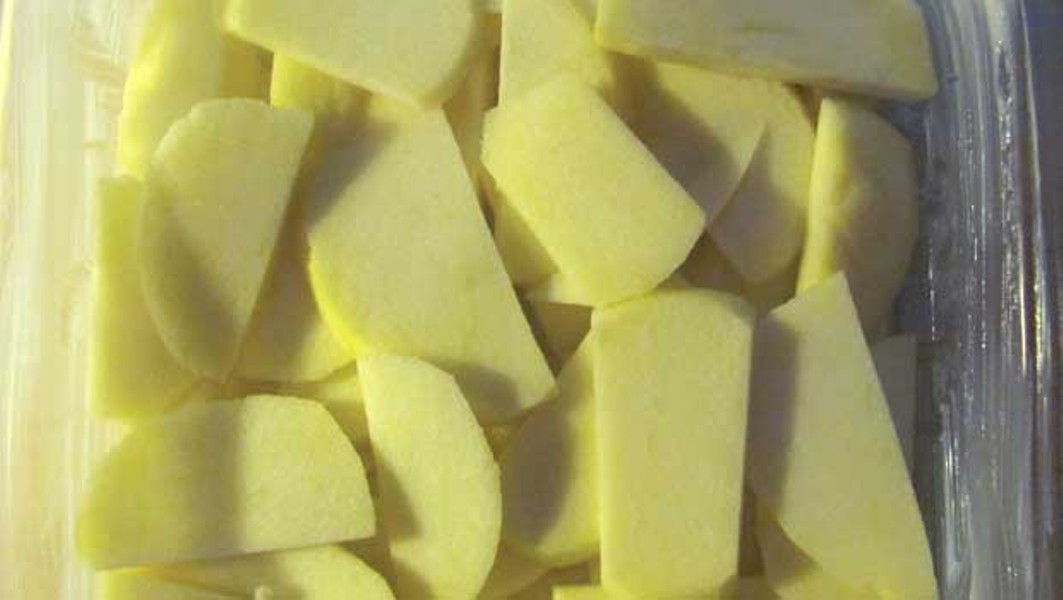 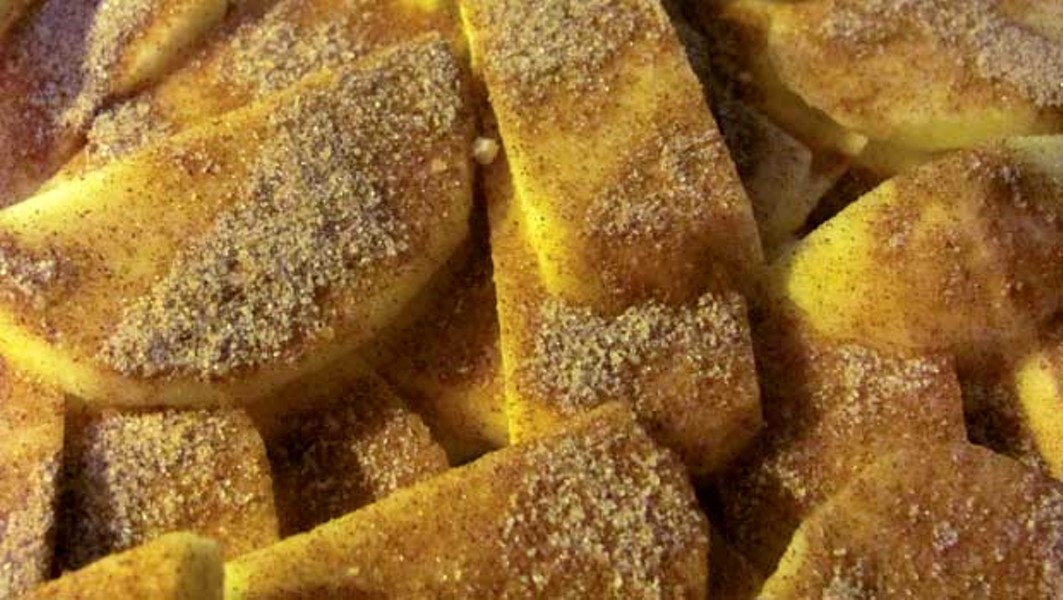 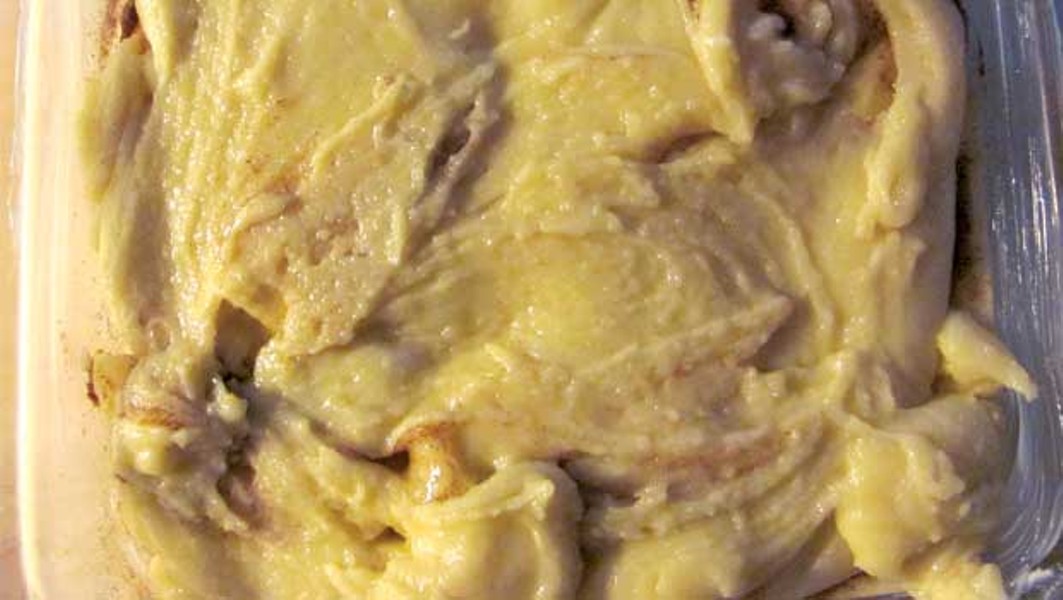 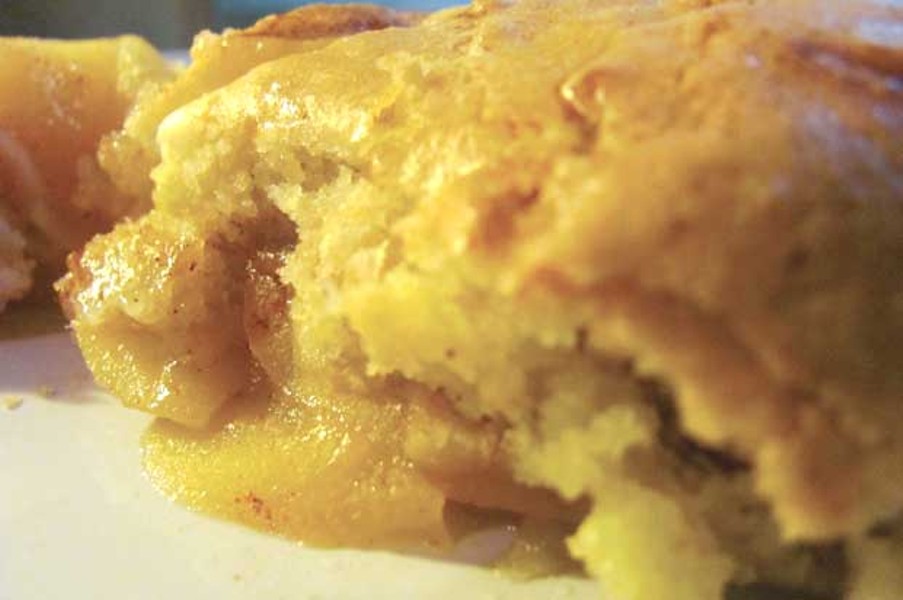 What kids can help with:

Kids love apples in all of their tart and sweet, crisp and juicy glory. Vermont's apple season delivers these fresh-fruit jewels to children's fingertips. If they don't like picking their own, look for the red, green and gold orbs piled high in bushel baskets at roadside stands throughout the state.

Serve them sliced and smeared with peanut butter or pressed into sauce or cider. Better yet, here's a simple cinnamon-kissed apple dessert that you can make for the kids, with the kids. Swedish Apple Pie gives them everything they want from a traditional apple pie — a buttery crust, a lightly spiced and juicy apple filling, a vehicle for vanilla ice cream — without giving you piecrust anxiety. The top crust is made with more of a batter than a dough, and there's no bottom crust to fuss with.