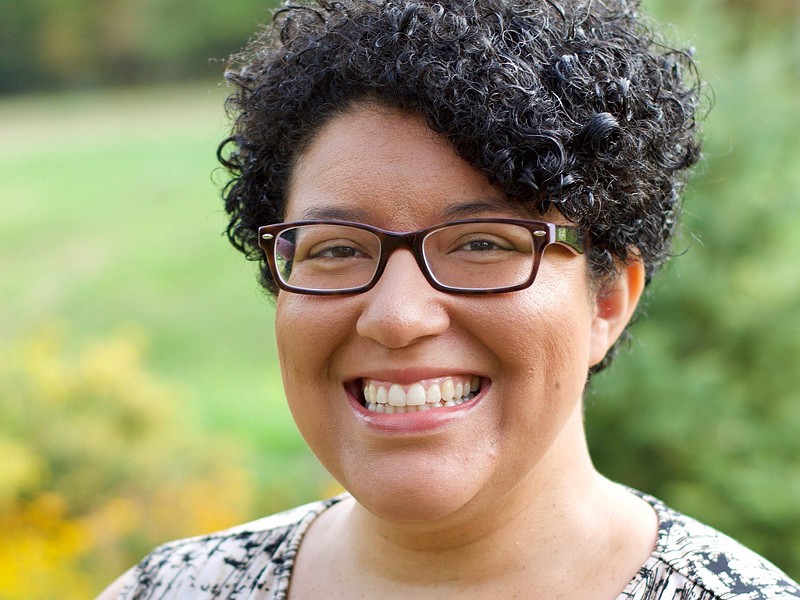 When he was 18 years old and living in Memphis, Tenn., renowned Black writer Richard Wright had to borrow a library card from a white man to check out books from the public library. Wright couldn't obtain his own library card to use in the city's segregated library. He wrote about this experience in his autobiography Black Boy, published in 1945.

Although the Civil Rights Act of 1964 banned segregation in public libraries, racial inequality remains, across the nation and in Vermont.

Kids VT asked Montpelier resident and children's writer Kekla Magoon for her thoughts about contemporary racial issues and the role of children's literature to bridge racial divide. Among many accomplishments, Magoon is the author of the middle-grades novels The Season of Styx Malone — winner of a 2019 Coretta Scott King Honor — and Shadows of Sherwood, which was included on the 2016-17 Dorothy Canfield Fisher Book Award Master List. She currently teaches at Vermont College of Fine Arts.

Kids VT: Can you explain the difference between individual racism and systemic racism?

Kekla Magoon: Individual racism is when a particular person believes that white people are better than Black people, and treats Black people badly because of it. Sometimes we call these people and their behavior "racist." There is a lot of individual racism in this country, but there are many, many more people who believe that everyone is equal, regardless of their skin color. Those people are very likely to say, "I am not racist." It seems like creating a country full of people who are not individually racist would be all we need to create equality in the country, doesn't it? Unfortunately, this is not true.

Our country is not just made up of individuals; it also involves a lot of systems that function across society. For example, schools are part of the education system. Banks are part of the financial system. Police and courts are part of the criminal justice system. Systemic racism is racism within these systems. They are very old systems, created in a time when many more people were individually racist. As a result, all of these systems have built-in flaws that make it easier for white people to succeed and harder for Black people to survive — even today, in a country where most people are not individually racist.

Systems are very powerful. So powerful that they often trick individuals who do not want to be racist into accidentally doing things that are racist. For example, the education system is set up to give more money to schools that have mostly white students versus schools that have mostly Black students. Individual teachers in Black schools, even if they are not personally racist, have fewer resources to share with their students, which means the system is forcing them to give Black students a lower-quality education. Every system has similar examples. Stopping individual racism is important, but if we really want to reduce racism in our country, we can't just say, "I am not a racist." We also have to be anti-racist, which means looking for racism in the systems of our society and working hard to change them.

KVT: What do you see as the role of children's and young adult literature in reducing racism?

KM: Books are great because they open our minds to all kinds of information and possibilities. We can learn about our history, including the history of racism in our country and within the systems that make up our society. We can learn about the many movements for positive social change that have happened over the years and those that are happening now. Perhaps most importantly, books give us windows into other people's lives and experiences, so that we can build empathy for people who are different than we are. It is very powerful to look at someone else's story and imagine how it might feel to be in such a challenging situation. The more empathy we have, the more likely we are to be active in building a society that serves all kinds of people fairly and equally.