Kids in the News: Out of This World

Astronauts Neil Armstrong and Buzz Aldrin were the first humans to walk on the moon after their lunar module, Eagle, landed there on July 20, 1969. To commemorate the 50th anniversary of the momentous Apollo 11 mission, many Vermont venues hosted space-related activities in July. 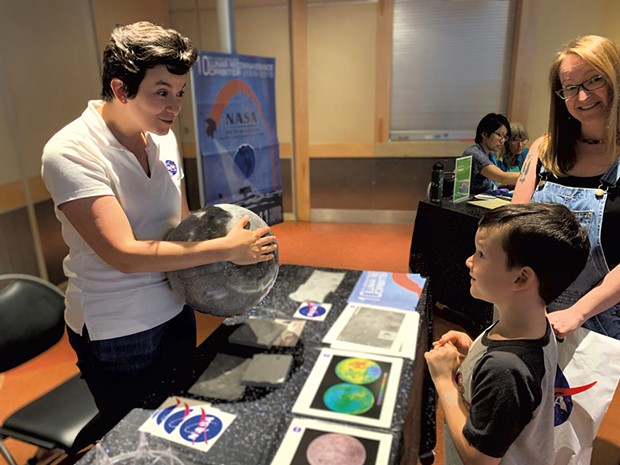 And on July 20, the Champlain Regional Model Rocket Club launched a 12-foot Vermont-themed rocket 5,800 feet into the air in a St. Albans field. Stellar!

In the News Space Apollo 11 moon