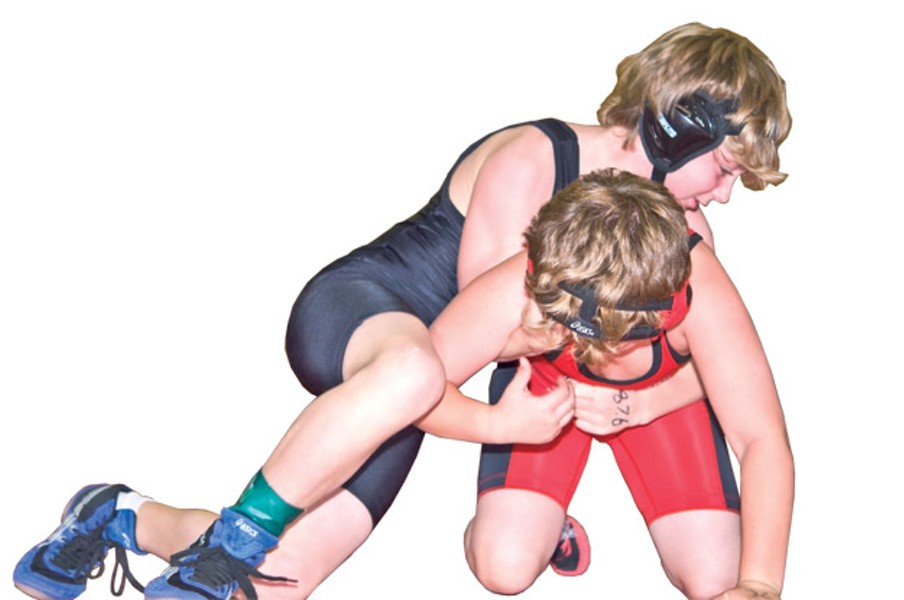 Grappling with how to keep your young wrestler active in the off season? A new school is throwing down a solution. Vermont Wrestling Academy, the state's first year-round wrestling school, opened its doors on Commerce Street in Williston June 20. Head coach and owner Gunnar Olson says the VWA aims to fill a gap for student wrestlers outside the winter season. Weekly sessions began in June; after-school programs and classes get under way in the fall. The VWA practice studios contain state-of-the-art crash pads, dummies, bungees and body harnesses, as well as flat-screen TVs on which to study the sport. Academics are also a priority — the academy includes an area where schoolwork will be done before wrestlers come to the mats. Olson began wrestling at age 7, competed for Norwich University and now coaches at Champlain Valley Union High School. He calls wrestling a mental chess game as well as a physical test. "You put everything on the line; it's just you and your opponent," he says of the sport. "You're 100 percent accountable."