If You Build It: Little Libraries Blend Books and Community Engagement 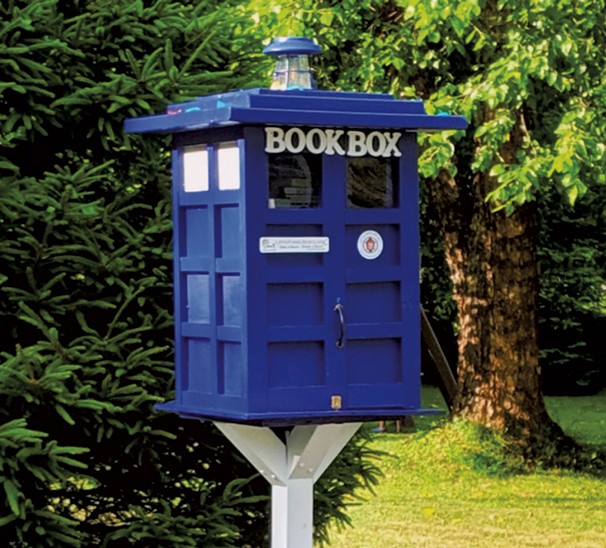 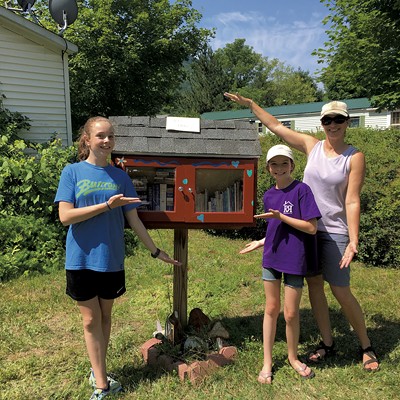 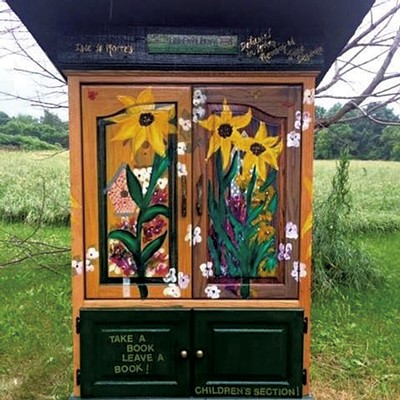 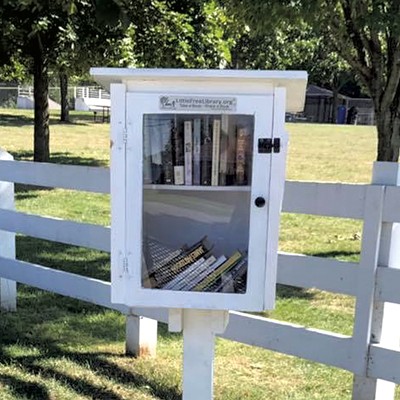 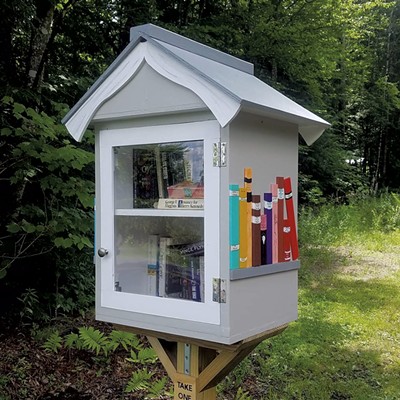 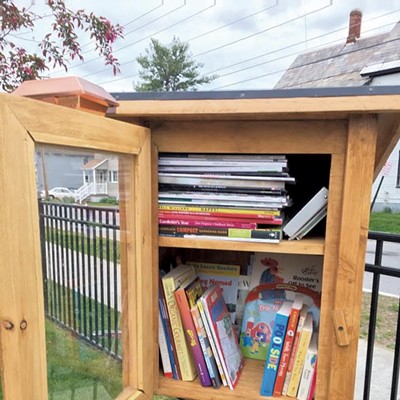 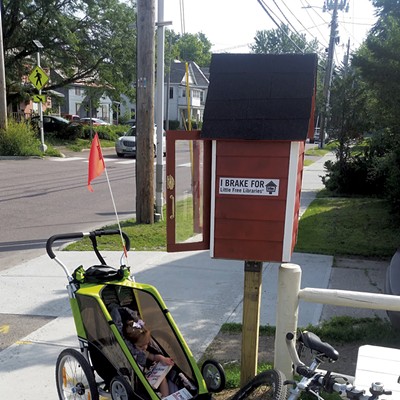 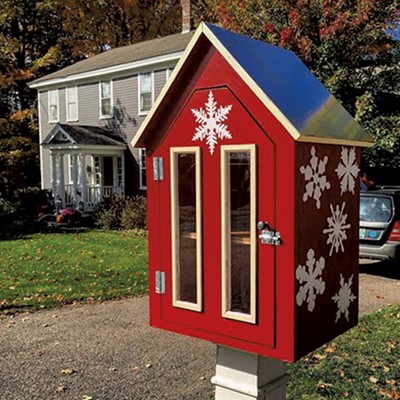 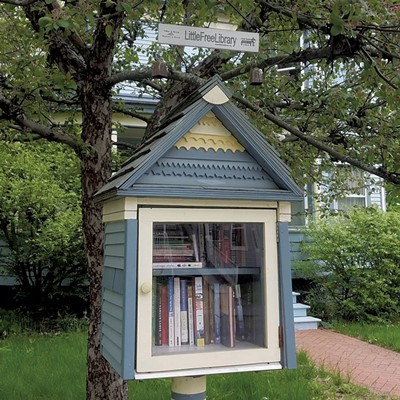 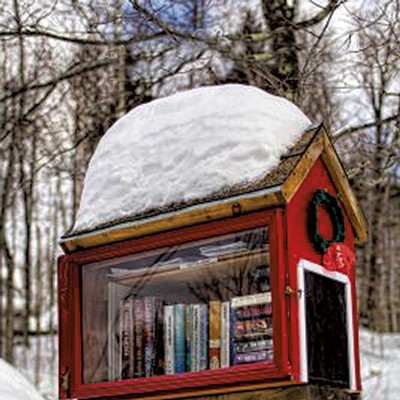 Nearly a decade ago, Windsor resident Amanda Smith learned about Little Free Library, a nonprofit organization that supports communities in creating freestanding boxes where people can swap books. She always thought it would be fun to start one of her own. So when her family moved to a neighborhood with lots of foot traffic a year and a half ago, she decided to make it happen.

On July 31 — an auspicious date because it's both Smith's birthday and Harry Potter's — community members gathered to celebrate the grand opening of Little Free Library #91236 at the foot of the Smith's Elm Street driveway. A woman who grew up in the house attended, as did Smith's grandmother and the local librarian. They cut a ribbon and deployed a paper confetti cannon. The rectangular blue structure, mounted on a white post, was built by Smith's husband and father-in-law and is a replica of the TARDIS, the fictional time machine from the British TV show "Doctor Who." (Smith and her husband are fans.) It has a solar-powered light on its roof, so visitors can access it at night, and two shelves — the bottom one with books for children, the top for adults. To get started, Smith stocked it with books, some of which were donated by the Windsor Public Library.

By registering at Little Free Library's website and paying $39, Smith's Little Free Library received a charter number and plaque, and is included on a map that shows little libraries around the world. According to the nonprofit, there are currently more than 90,000 of them in 91 countries — including more than 70 in Vermont.

Smith and her 3-year-old son enjoy visiting the book box in the morning to add new titles and to see what people have left. In August, she put supplies including markers, crayons, glue sticks and folders in the box as a back-to-school giveaway. And she's excited to add decorations for Halloween and Valentine's Day. She hopes to add a dog leash hook and a reading bench soon, and she's even created an Instagram account for the box — @allonsyvt.

For Smith, the project was a good way to combine her interests in reading and community service. Plus, she says, little libraries just make people happy.

To find book-sharing boxes near you, check out the searchable map at littlefreelibrary.org.