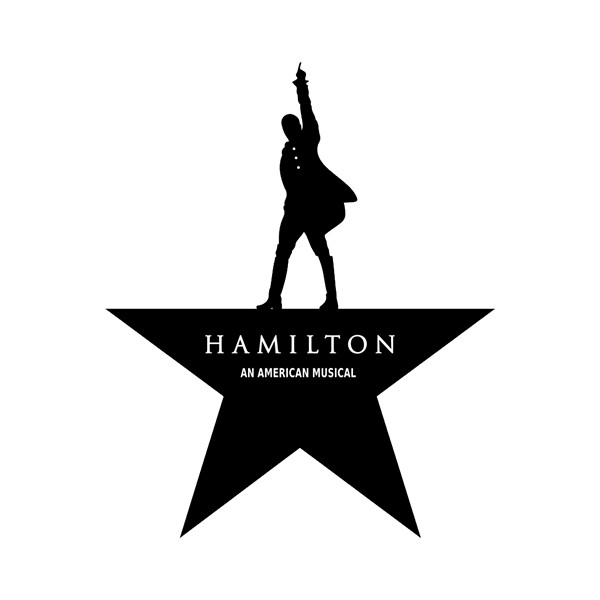 Since it premiered in 2015, the Tony-winning Broadway musical Hamilton has drawn throngs of theatergoers to its sold-out performances. In November, Poultney High School students will get their shot to see the touring production of Hamilton at the Boston Opera House, thanks to a grant from the Gilder Lehrman Institute of American History. Poultney is the only Vermont school taking part in the Hamilton Education Program, an initiative which began in New York City in 2015 and has expanded to reach 250,000 students in Title 1-eligible schools nationwide through 2020. This fall, students are learning to tell a story using primary source documents, with curriculum provided by Gilder Lehrman and the Rockefeller Foundation. Materials include videos featuring Hamilton creator Lin-Manuel Miranda and author Ron Chernow, who wrote the biography of Alexander Hamilton that inspired Miranda to write the musical. Students are also tasked with creating a short performance piece — a skit, rap or poem — based on their learning. Poultney civics teacher Liz LeBrun said learning about Alexander Hamilton has been engaging for her students. "I think one of the things that's really exciting about this is when they find out Hamilton's personal history," she explained. "He's so relatable to people today ... It's an immigrant story, a success story, a rags-to-riches story." On November 8, students will travel to Boston to take part in a Q & A with the Hamilton cast and watch other students' performance pieces before seeing the sought-after show.