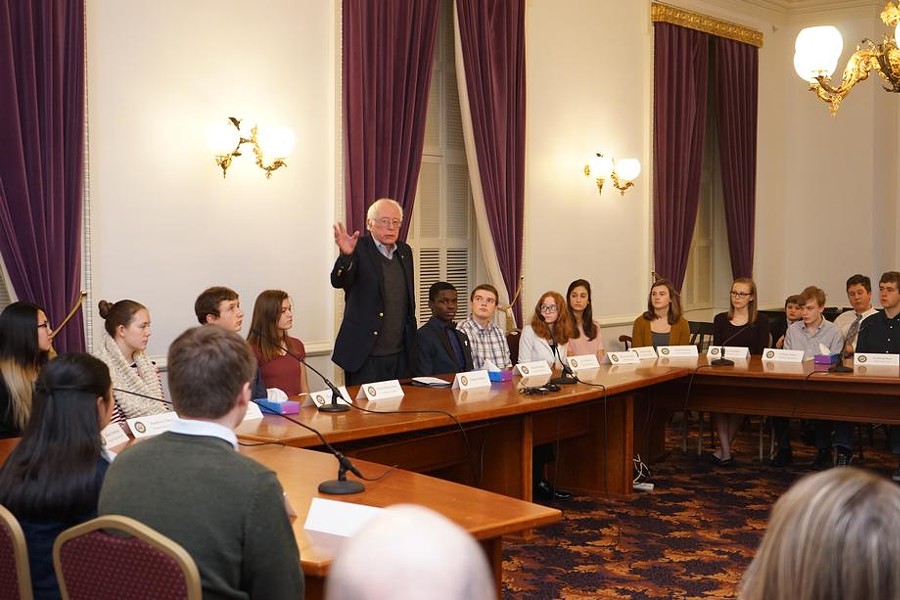 Senator Bernie Sanders (I-VT) is asking local high schoolers to opine on the major issues facing our country in his annual State of the Union essay contest.

Since Sanders launched the contest eight years ago, more than 3,000 students have submitted essays on topics ranging from climate change to the rising cost of college education. “We need our students to be engaged, to help find solutions for the problems that face our country," said Sanders, who sits on the Senate education committee. "That’s what democracy is all about.”

In 250 to 500 words,  students should describe what they believe are the most pressing issues facing the United States and what solutions they'd propose. Essays can be submitted through an online form on Senator Sanders' website. The deadline to enter is Wednesday, January 10, 2018. 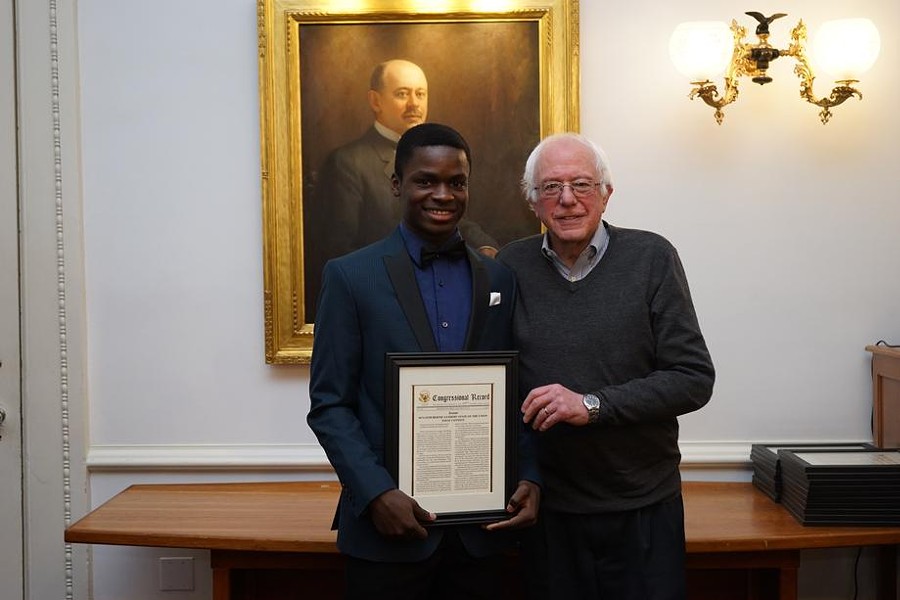 A panel of local educators will choose a winner, based on the students' ideas and arguments, not their political views. Twenty finalists will be invited to participate in a roundtable discussion with Senator Sanders at the Vermont Statehouse in February and have their essays entered into the Congressional Record, the official archive of the United States Senate and House of Representatives.

In August, Senator Sanders released Bernie Sanders Guide to Political Revolution, a young-adult counterpart to his book Our Revolution. In it, he characterizes America's young people as "the smartest, most idealistic and least prejudiced generation in the modern history of the United States."